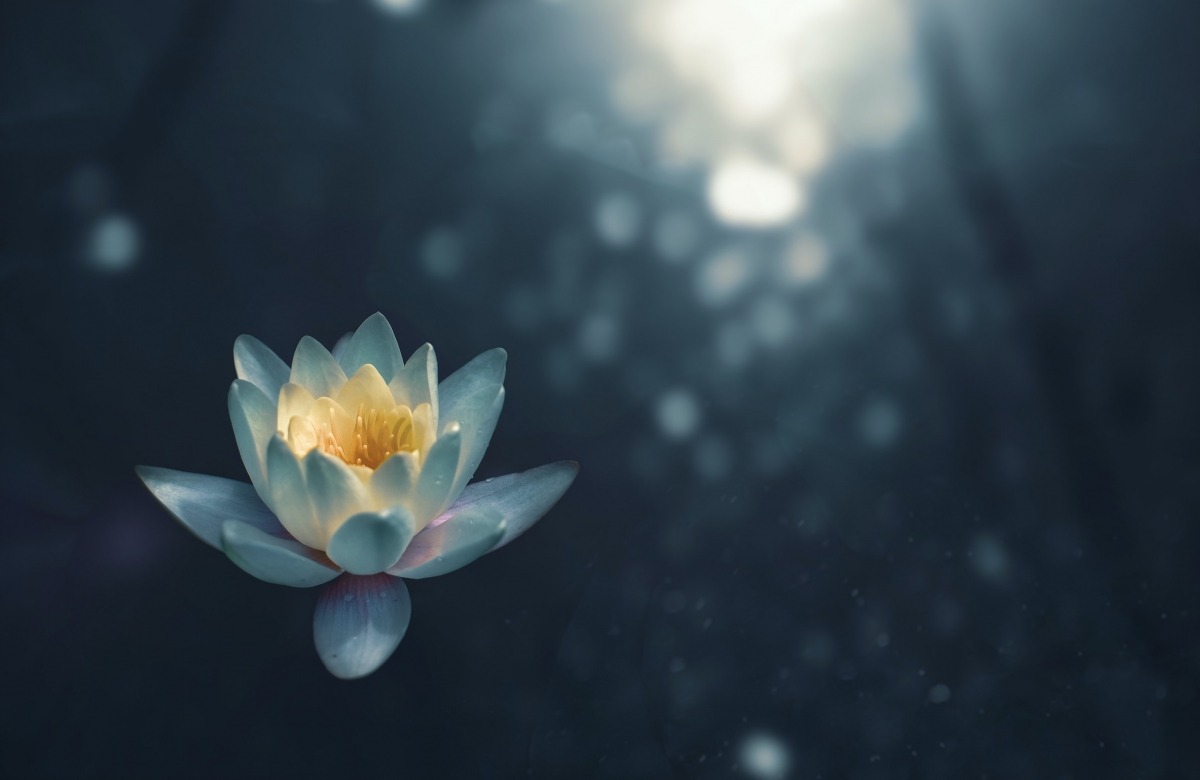 To add a video, highlight all this text, then click the Embed Media button and paste in the Vimeo or YouTube embed code for your video

ISVARA PRANIDHANA may be translated as Surrender to the Divine

It is possibly the most difficult Niyama for many of us to understand and practise. My hope, therefore, is that this explanation may be of some help.
Whatever your concept of the Divine is really makes no difference... from the concept of a universal force, a Christian image of God (Jesus Christ, the Holy Mother), Mohammed, to any number of Hindu deities (Ganesh, Vishnu, Shiva…) they are all a way of conceptualising the existence of a much higher force.
In the yogic tradition Isvara Pranidhana is considered to be the ultimate, highest yoga there is. In case it has slipped your mind, the word Yoga means "Union", and to unite with the Divine is the ultimate aim of serious practitioners. It is by surrendering to the Divine that the yogi can be united with the Divine.
As this process takes place we can move from acting in line with our own motivations and become a channel through which the Divine acts. One of the direct results of this is that ‘Ego’ naturally dissolves away allowing us to merge or unite with the Divine.
This practice also allows us to be totally tuned in to everyone and to everything around us bringing Unity Consciousness, that amazing realisation that we are all connected.
Surrender? Meaning, to give up the fight, but what is the fight? As human beings we naturally hang on to our own identity, have our own wishes, our own opinions of who we are and what life is all about: ‘ego’ predominates. We often fight against or resist that sometimes fleeting awareness that we are a part of something much greater, much more powerful than ourselves, one reason being that we do not want to stop being who we think we are. This is the fight.
And as a cross reference in terms of yogic philosophy, this fight is a central theme running through the Bhagavad Gita which fortunately teaches us how to surrender.
So if and when we do surrender to the Divine we subsequently become devotees, taking refuge in that immense force, that pure love: and then as we serve the Divine we naturally serve those around us. Pure love.